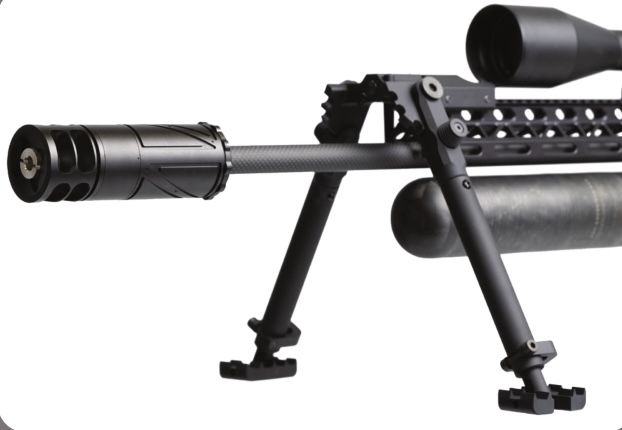 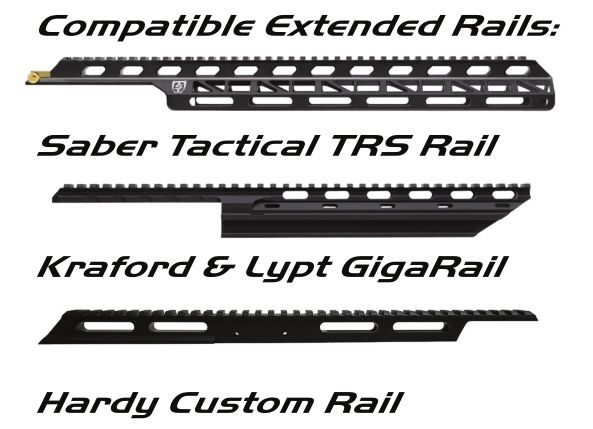 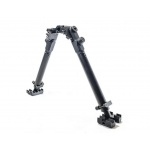 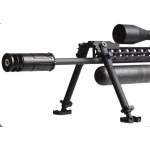 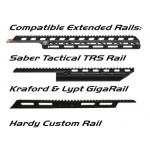 PLEASE NOTE!!! This bipod requires a mounting rail on the top-side of your rifle. If you plan on mounting this bipod to your FX Impact M3, we have these Top Rail Mounts you can add:

The new GRS bipod is a natural biproduct of their long-range commitment. This is a heavy-duty, rugged, yet simple to operate Bipod that can withstand whatever you throw at it. Made for when your shooting requires the utmost in stability and adjustability – The perfect match for bench rest and prone shooting.

This Bipod was originally developed by GRS for F-Class ELR and similar long-range disciplines. With the recent optional extended Impact top rails offered by multiple manufacturers, this perfectly suited Bipod can enhance the accuracy you get from your FX Impact.

The physics of accuracy gained by the GRS Bipod come through how the recoil effects your barrel when firing your rifle. By mounting a bipod over your barrel as opposed to under it, the recoil delivers straight back into the shooter instead of torqueing at the bipod and recoiling up. With this wildly improved recoil management system, you remove the upwards recoil movement from effecting your shot, you can see your round better as well as making adjustments to your point of impact even faster!

The Bipod mounts to the extended top rail via the GRS Spigot Adapter set (included in the Bipod with Adapter combo offered through airgun retailers). This set allows for the quick and effective mounting of the GRS Bipod to the Picatinny Rail. The spigot allows the bipod to pivot for uneven conditions in a real-world setting. The cant of the bipod can be locked and secured by using the repositionable lock down lever.