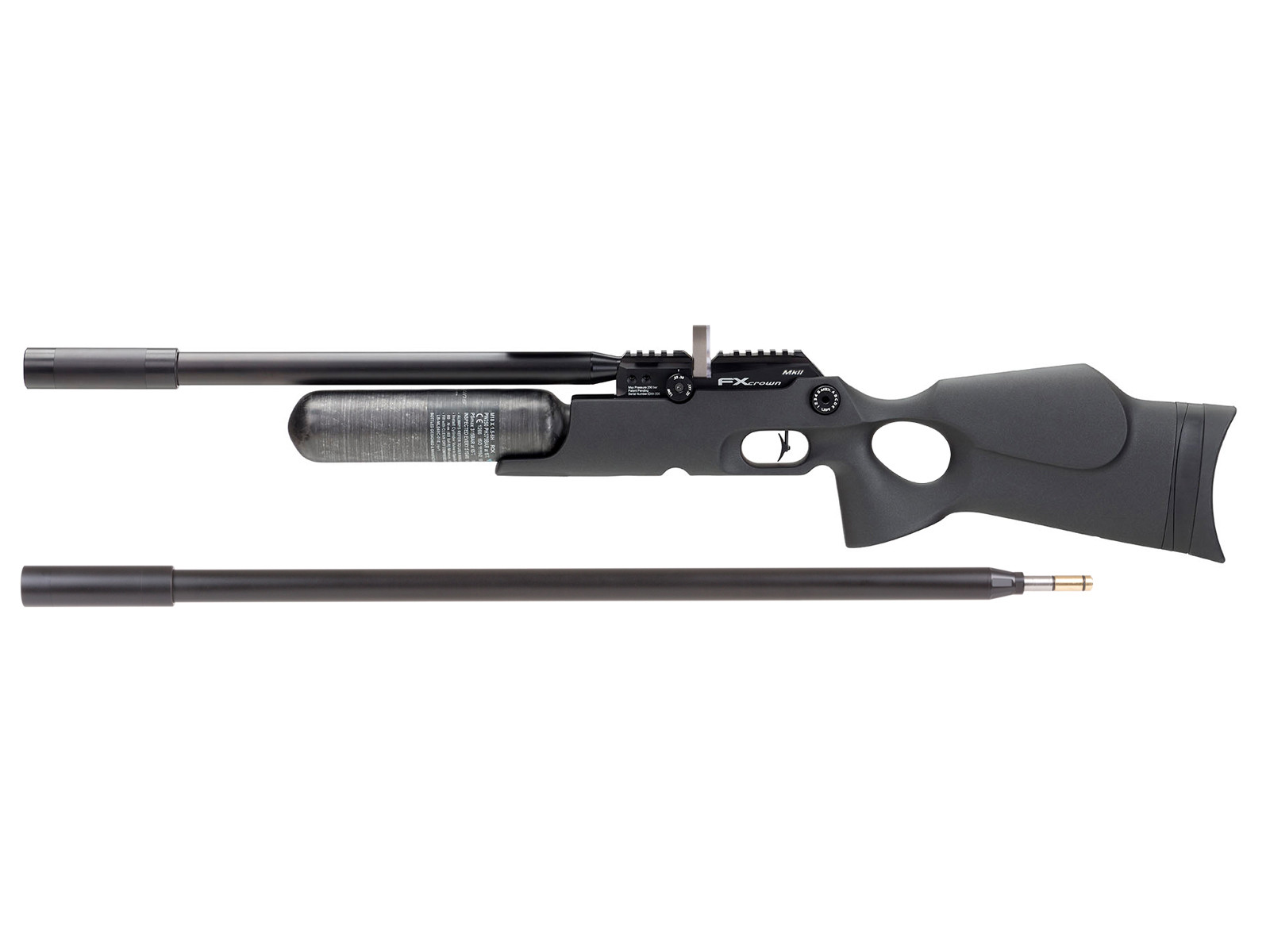 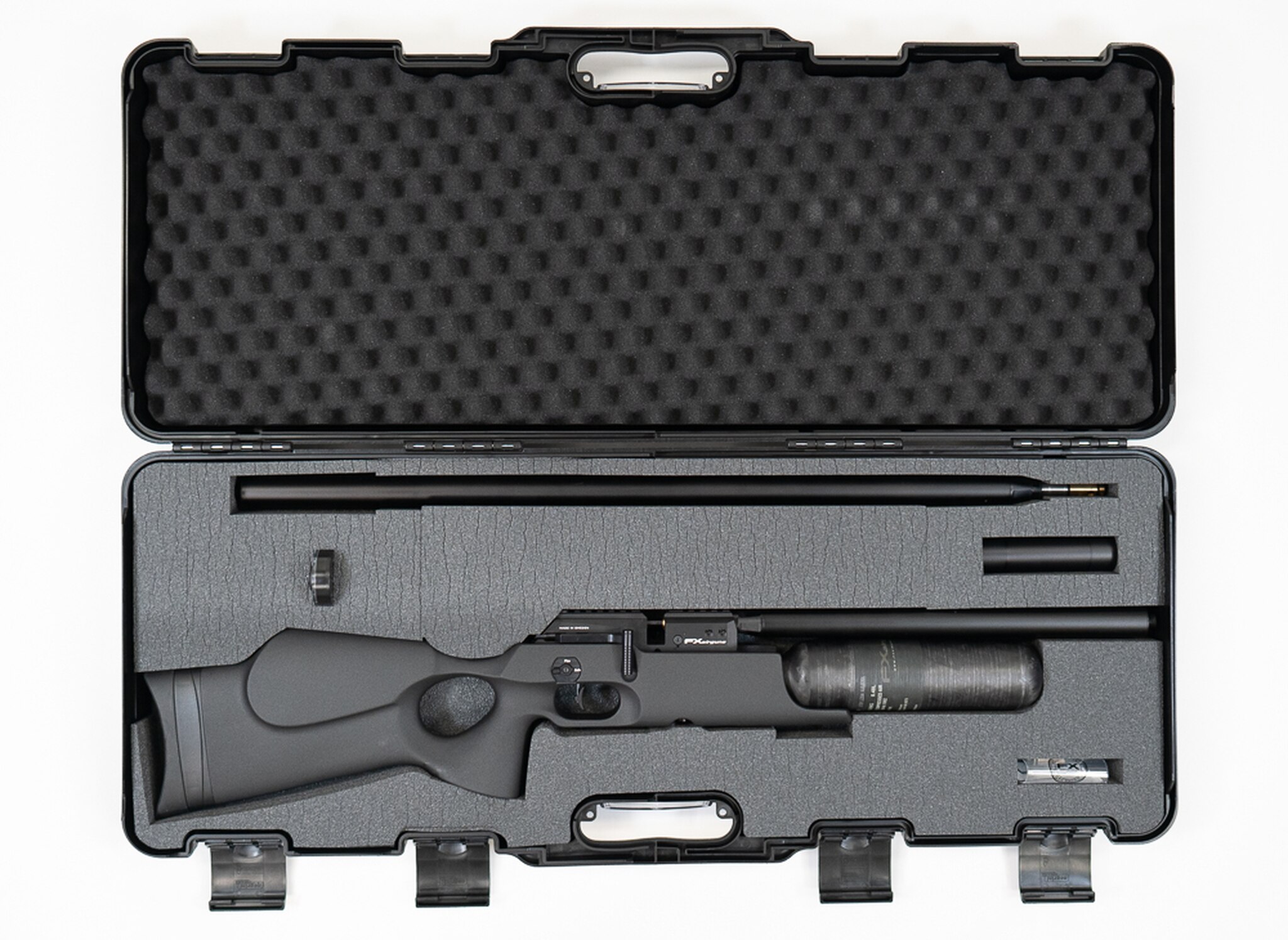 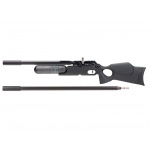 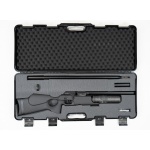 The dramatic evolution of airguns has ramped up demands from shooters worldwide and we have seen an increased desire for more air flow and power in our air rifles. Whereas bullpup configurations can more easily add plenum space and valving for these demands, a traditional rifle like the FX Crown was limited for these demands… until now! The FX Crown MKII brings more power and even more capabilities to an already near perfect platform.

The FX Crown MKII is also offered as a stripped-down base model perfect for pairing with the recently released Saber Tactical Crown Chassis. This ambidextrous chassis is packed with features including an extended Arca Swiss rail, foldable stock, built-in detachable bag rider, adjustable buttstock, and other popular features. This will certainly be a highly popular and sought-after Crown configuration, particularly for bench shooters. The rest of the features of the FX Crown remains unchanged: the hammer power adjuster, air flow power adjuster, externally adjustable AMP regulator, ability to change calibers and twist rates through the Superlight Smooth Twist X (STX) barrel and liner system. With all this as well as the highest capacity magazine in its class, the FX Crown is solidified as the most versatile and robust sporter stock PCP air rifle available.

Crown Continuum
Continuum comes in cut-out case equipped with picatinny rail action. The Continuum also comes with BOTH a 380 mm and a 700 mm barrel.
Note: Not available in Caliber .177 (4,5mm)

Crown VP Edition
VP Edition is the entry level of the Crown with Synthetic stock, aluminium bottle and 500mm barrel.

Crown Base
Action without stock and barrel.